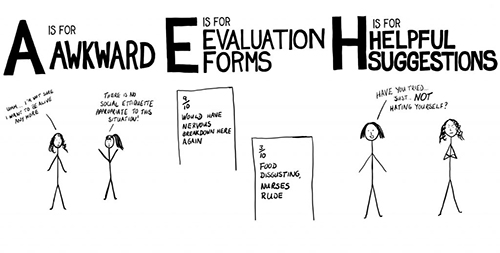 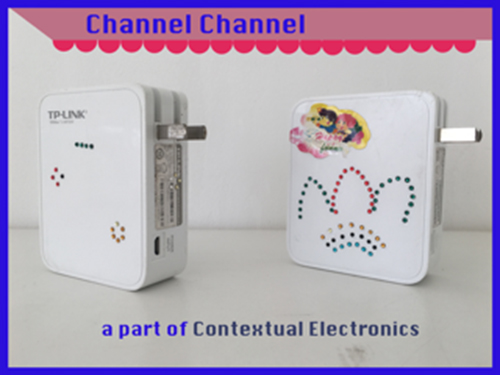 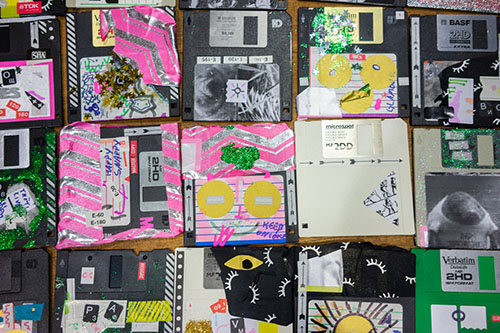 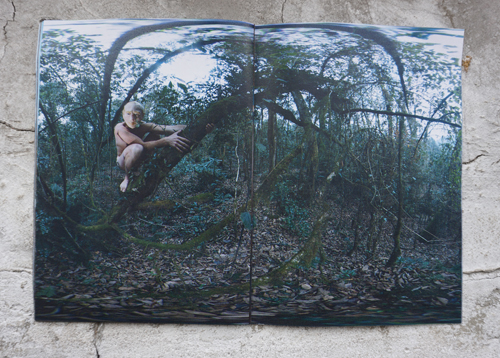 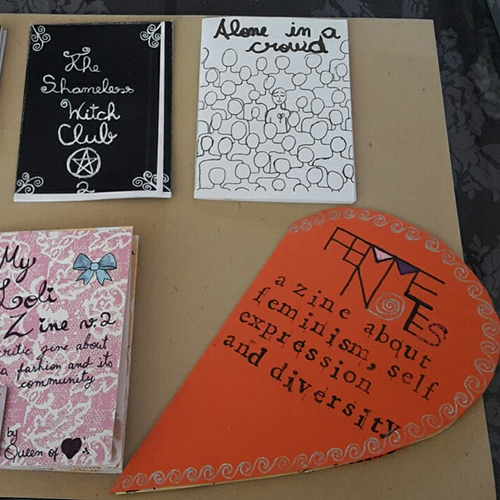 Channel Channel is an ongoing research project that revolves around explaining the implications of VPN usage. The project was initiated as a practical response towards the implementation of information firewall in China, by setting up a home-brewed VPN in Rotterdam, and routing network traffic from China to the Netherlands. The traversing of diverse geographic, political and ideological terrains urges to contextualize the formerly abstract notions of VPN, more than a simple tool of technology capable of channeling network traffic.

Floppy Totaal is a Rotterdam based research project that investigates the reuse and re-purposing of 'outdated' technology as a cultural phenomenon. By examining the contemporary usage of the iconic floppy diskette, we can assess the way past technology is integrated into our culture today, as well as its true potential. At Zinecamp we would like to discuss the future of the floppy disk as a publishing and distribution medium. In what way can working with floppy disks help us cope with a time preoccupied with "new" media and planned obsolescence? Does the floppy disk hold more content than just 1,44 MB of data?
link: http://www.floppytotaal.org

Samizdat was a form of dissident activity in Eastern Bloc in which people reproduced censored and underground publications by hand and passed the documents from reader to reader. I have a personal interest in the subject since my parents had a lot of samizdat publications and I used to look through them and read them as a child. What I see now, is that samizdat and self-publishing have returned back after a long period of standstill. There are many reasons for that. The attempts of Russian government to control the Internet are certainly among them.
Together with Galya Petrenko, who works in Amnesty International, we would like not only to inform you about the current situation with self-publishing in Russia, but also to read out some of the stories from the zines and tell more about artists and activists, who created them.

The talk looks at how zines reclaim parts of negative or stigmatised experiences and identities. How can zines affirm humanity against form of bureaucratic state medical care. What can the space of the amateur or the punk create other spaces for looking at experiences of distress? What is neurodiversity? Are all zines mental Health zines? Why are historians of medicine and mental health charities archiving zine collections? What are the limits of the medical model? His recent group exhibition Art & Protest : What’s there to be Mad About? at Bethlem Gallery in Bethlem Psychiatric Hospital (the world's oldest psychiatric hospital) will feature. Hamja will go through his zine archive collected over 25 years, giving an International and cross-generational perspective. 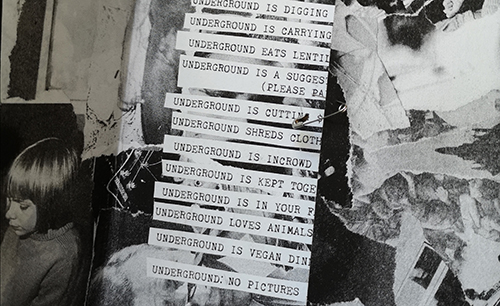 Author and artist Leonor Faber-Jonker will explore the graphic design of punk and postpunk (inspired) zines from The Netherlands and abroad. She will look at the shift in aesthetics between the first punk zines from the late 70s and later zines inspired by the punk attitude as well as commercial magazines that tried to copy the punk ‘look’. When is something still ‘punk’? How far can you stretch DIY aesthetics? What are its boundaries? It is impossible to 'fake' DIY aesthetics. Or is it? Faber-Jonker first started making collages for the posters of self-organized punk gigs. She will use examples from her own zines to examine the continuing influence of the long-gone punk era.

VODKA CANDY is a Ghent-based magazine founded by seven painters, which appears every two months. It is a platform created for the visual works that did not end up on canvas, but which are still autonomous elements within their painterly practices. Founded in 2018, each issues is an image collection based on a theme and released during an event. Having recently concluded their first season, this presentation will consist out of an overal view of the first six issues and the associated release events. During the talk the founders of the magazine will focus on each issues separately and outline the visual, conceptual and practical choices made for every booklet and event using selfmade and gathered images and texts.

My name is Anaclara Pérez and I'm a Brazilian who lives in the Netherlands. When I was growing up I was exposed to the punk and zine scene. My parents were Uruguayan artists running away from the dictatorship. After moving to the Netherlands I realized that resulted in me developing my own style and narration, dabbling in the arts and writing poetry. So I decided to put my mind out there and that resulted in 6 zines that I've been trying to spread and cultivate.They're all personal but also talk about bigger issues in different niches that I participated in: Femme Notes, My Loli Zine, Alone in a crowd, The Cute Dossier and a OOAK zine, A cup of hope. 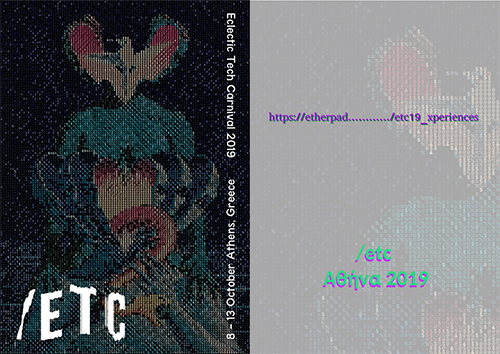 The talk will be about our experience from our participation at the Eclectic Tech Carnival (/ETC) which took place this year in Athens. /ETC is a gathering of feminists who critically explore and develop everyday skills and information technologies in the context of free software and open hardware. We are going to give a short description of the carnival; what is the story behind, how was organised, what kind of workshops were held and what was the general feeling. Afterwards, we will present a zine produced during one of the workshops. Its content includes stories from women, trans, non-binary, intersex persons that are active in the tech world. In the end, there will be space for discussion and questions. 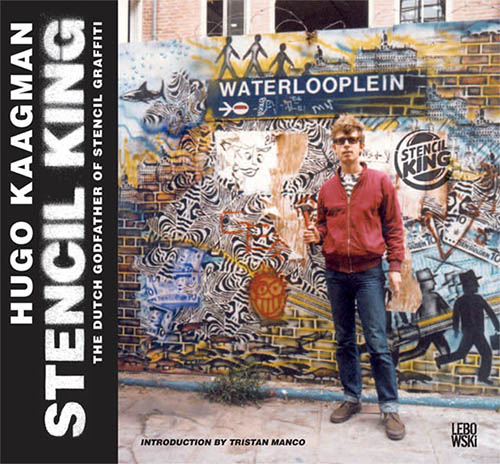 Hugo Kaagman, Stencil graffiti artist, talks about his start up in the seventies:
punk and reggae, tag graffiti in his squat house, publications of fanzine the KoeCrandt, selling them in the Art-O-Maat, foundation of Punkclub DDT666, Gallery ANUS, OZON & ZEBRA,
murals, stencils, photocopy and his recent publications of the Artkitchen Magazine. A Do-it-your-self guideline